The Florida Panhandle has long been considered as having the most beautiful and spectacular beaches in Florida for good reason. Yet, this region is just in the early stages of capturing this abundance of nature and is largely undiscovered. Pensacola, Tallahassee with Florida State University, and Fort Walton Beach are the largest cities, and the US Navy, Air Force, and state capital are the largest employers and a major presence in the region.

Over the course of its history, Pensacola has been ruled by the British, the Spanish, the French, the Confederacy, and the United States; hence, its nickname of “The City of Five Flags.” The downtown area offers art galleries, restaurants and cultural venues. Pensacola’s beaches are a must-see, with their white sands and gorgeous waters.

When it comes to cities high on aviation, this Northwest Florida city is Top Gun. Not only is Pensacola the place where all naval pilots train; it also is home to the impressive National Naval Aviation Museum and the Blue Angels Naval aerobatics team.

Pensacola is the westernmost city in the Florida Panhandle, and the county seat of Escambia County, Florida. As of 2019, the population was estimated to be 52,975. The Pensacola Metropolitan Area, had an estimated 502,629 residents as of 2019. – Wikipedia 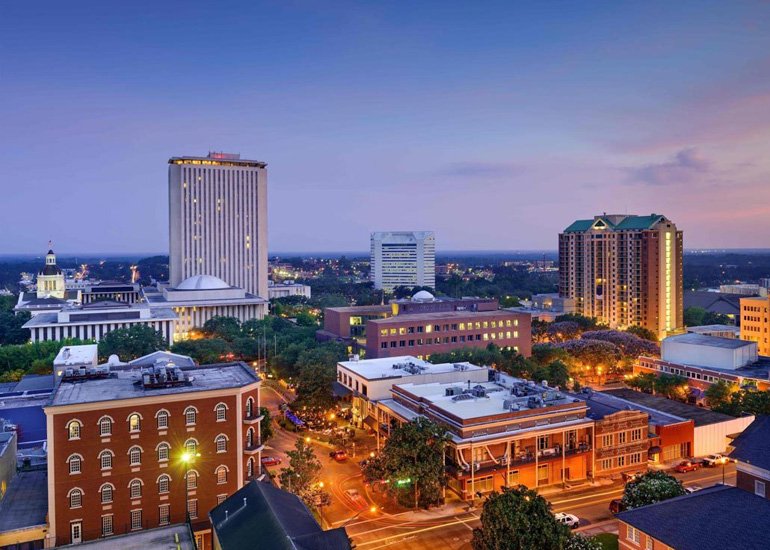 Tallahassee is a genteel town with good manners, rolling hills, oak-canopied roads, plantation homes, and genuine Southern hospitality. Tallahassee is home to Florida State University. A ten-block historic district preserves Tallahassee’s gracious old homes along a linear park, with a historic inn, bars, and restaurants patronized by legislators, students, and everyone in between.

Tallahassee is the state capital of Florida. The Capitol Complex includes the restored Historic Capitol, now a museum with displays on political history. The 1970s Capitol tower offers city views from its 22nd-floor observation deck. Nearby, exhibits at the Museum of Florida History cover European colonization, the Civil War, and WWII. The city’s antebellum mansions include the 1843 Knott House Museum. ― Google 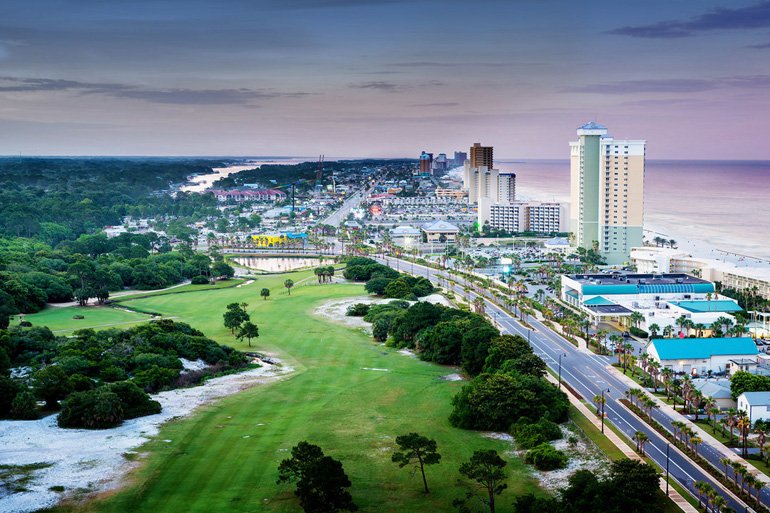 Panama City is a city in and the county seat of Bay County, Florida, United States. Located along U.S. Route 98, it is the largest city between Tallahassee and Pensacola. It is the more populated of two principal cities of the Panama City-Lynn Haven, Florida Metropolitan Statistical Area. – Wikipedia

Panama City Beach is a waterfront town and vacation destination in northwest Florida. It’s known for miles of white-sand beaches fronting the calm, clear waters of the Gulf of Mexico. St. Andrews State Park, one of 2 protected nature preserves nearby, is bordered by the Gulf and has hiking trails and fishing piers. Pier Park is the main shopping hub and a venue for major events. ― Google 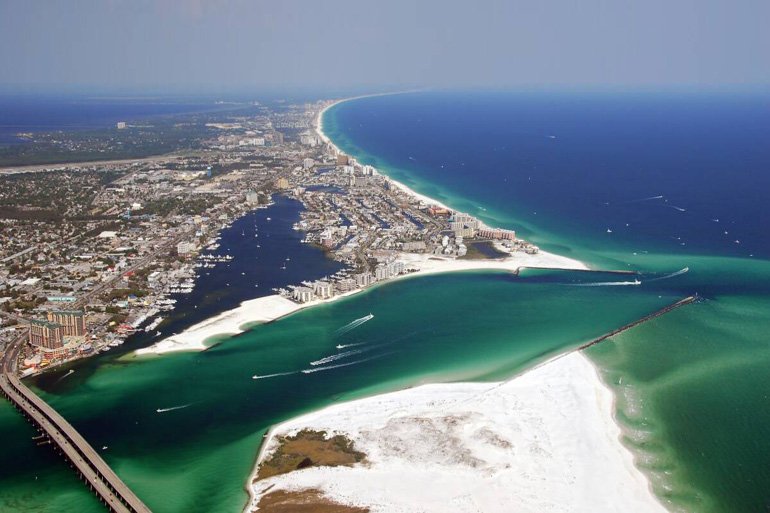 Ready to Buy or Sell?

Please contact us with any questions you may have or to request information pertaining to buying or selling a home. The very first thing we’ll do is find a time to meet together. We’ll help you discover the home that suits you, your goals and your lifestyle. We will assess where you are in the process of selling your home and identify what your ideal timeline looks like.

If you would prefer to talk to an Agent privately concerning your real estate needs please contact us to schedule an appointment.