A fantastic line of cities and ocean front interests extends through this Southeastern region of Ft. Lauderdale and the Miami area on the Atlantic Ocean to their Western boundaries on the Everglades, and Key West to the South. Miami is a melting pot of architecture and culture with a significant Latin and Caribbean influence. Miami and Ft. Lauderdale have been some of the long time destinations for visitors and residents seeking the “Florida Adventure”. Nightlife, architecture, culinary cuisine, history, and the worldwide destinations of the cruise lines are but some of the incredible attractions. 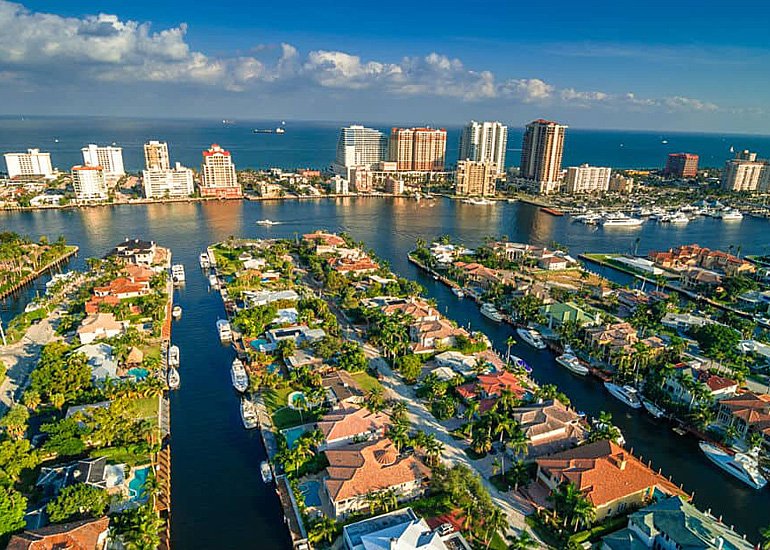 Fort Lauderdale is famous for its beaches, arts, culture and events. From shopping on Las Olas Boulevard, to gondola rides on the canals, to a historic riverfront.

Fort Lauderdale is a city on Florida’s southeastern coast, known for its beaches and boating canals. The Strip is a promenade running along Oceanside Highway A1A. It’s lined with upscale outdoor restaurants, bars, boutiques and luxury hotels. Other attractions include the International Swimming Hall of Fame, with pools and a museum of memorabilia, and Hugh Taylor Birch State Park, featuring trails and a lagoon. ― Google 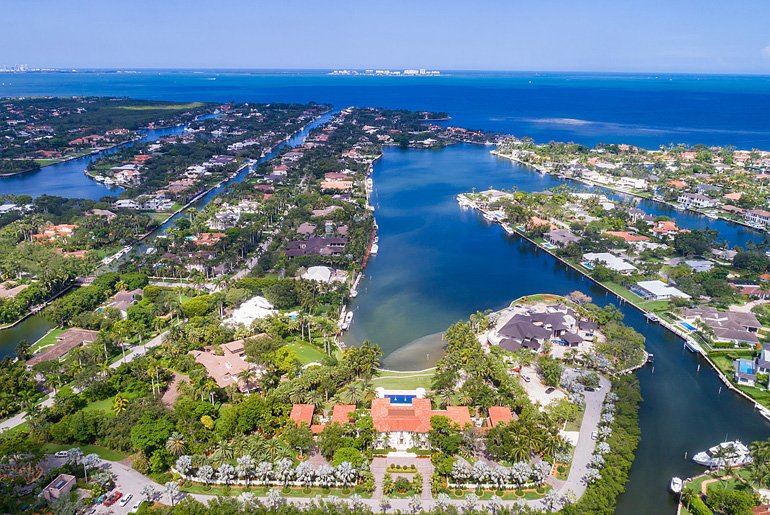 Miami has outstanding weather with year-round mild climates and unrivaled Atlantic ocean access, America’s cosmopolitan world-class, Alpha City, the resort city is a sought-after international art, sports, and entertainment destination. Home to the Miami Heat, Miami Dolphins, Marlins, and to Art Basel known as the world’s premier international art show for modern and contemporary works, Miami film festival. The University of Miami, Florida International, and Nova Southeastern are some of the universities.

Miami, officially the City of Miami, is a coastal metropolis located in Miami-Dade County in southeastern Florida, United States. It is the forty-second largest city in the United States. 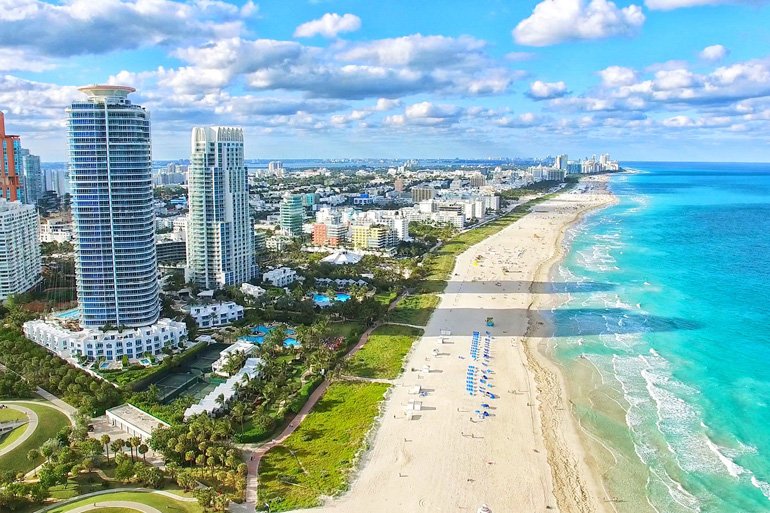 Miami Beach, home to some of America’s rich and famous, is the epitome of “Sunny Florida”. The island city features beautiful sandy beaches that face the waves of the North Atlantic, ranging from Lummus Park to South Beach. The city offers a fine blend between high lifestyle, history, and arts. 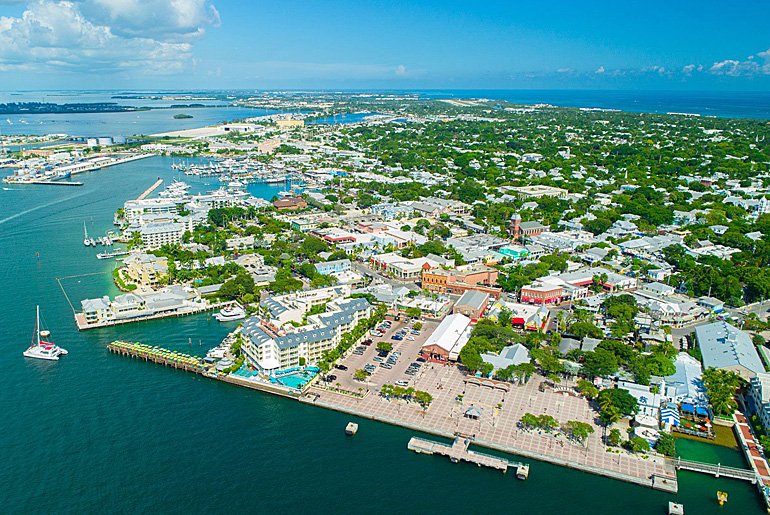 Key West, Fla., has a lot of nicknames. There’s Cayo Hueso, the original Spanish name, which translates to Isle of Bones or Bone Island. There’s the Last Resort — a name with many meanings for a drop of land at the end of an island chain that has served as an escape for generations. Key West prides itself on being different from the rest of America.

Key West, a U.S. island city, is part of the Florida Keys archipelago. It’s also Florida’s southernmost point, lying roughly 90 miles north of Cuba. Famed for its pastel-hued, conch-style houses, it’s a cruise-ship stop also accessible from the mainland via the Overseas Highway. It’s known more for its coral reefs – destinations for diving and snorkeling – than for its beaches. ― Google