The Space Coast, which stretches along the east coast of Florida and borders the Atlantic Ocean, is part of the Central East Florida Region.
This region, which stretches from the world-famous beaches of Daytona to the Kennedy Space Center, Cape Canaveral, Cocoa Beach and Melbourne, is a favorite destination for beach goers from all over the world. 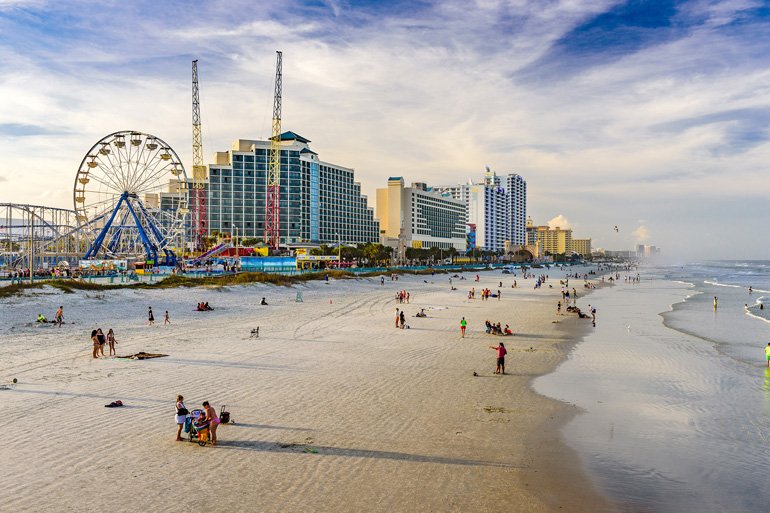 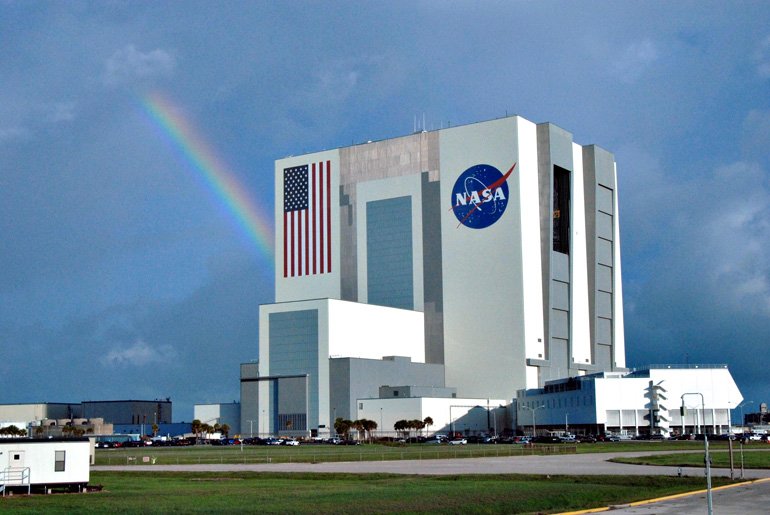 The sense of Community is what makes the City of Cape Canaveral so appealing to outsiders and insiders alike. That and the simple truth that the BEACH is not just a way of life, but it is their Lifestyle. Cape Canaveral is a prominent cape in Brevard County, Florida, in the United States, near the center of the state’s Atlantic coast. Officially Cape Kennedy from 1963 to 1973, it lies east of Merritt Island, separated from it by the Banana River. Wikipedia

Cocoa Beach is a family-friendly destination located 45 minutes east of Orlando and is easily the most recognized city on Florida’s Space Coast. This authentic beach town has the perfect combination of sun, sea and space for you to explore. Families can find attractions that are fun for everyone, such as outer space adventures at Kennedy Space Center, the tastiest beach grub this side of the coast, and endless activities on the shore and in the water. Couples are welcome to the ultimate romantic beach getaway with spa days, comfortable hotel rooms, exciting excursions and more. Both a tech hub and a cozy surf town, legendary Cocoa Beach has something for everyone and the locals are happy to share the best of the area with eager visitors. 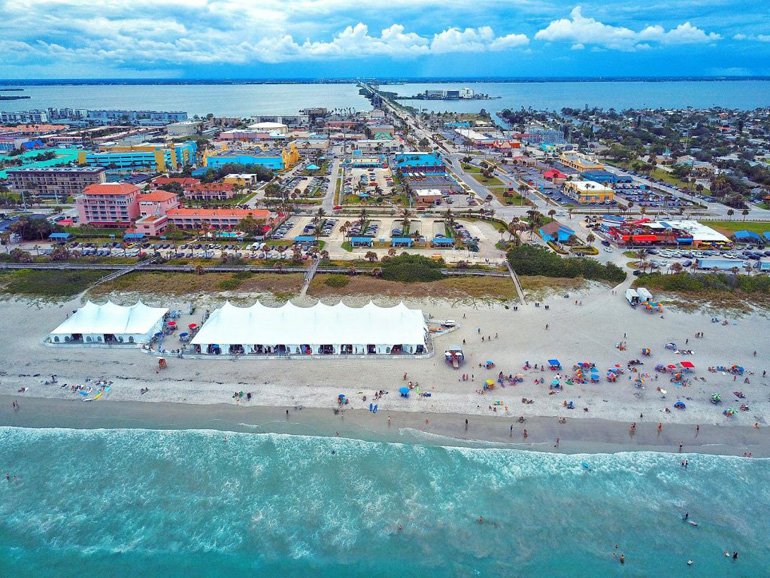 Located in Florida’s Brevard County, Melbourne is a regional economic powerhouse that’s home to a number of high-tech companies, many of which proved products and services to NASA and its subsidiaries along the ‘Space Coast. At the time of the last census, Melbourne had nearly 80,000 residents. In stark contrast to its reputation as a tech hub, the city’s historic downtown area is full of quaintness and small town charm that is largely missing in other cities of similar size. Melbourne is unique in that parts of it are on the mainland, and another portion is on a nearby barrier island across the Indian River.

The Eau Gallie Arts District, on the Indian River Lagoon, is known for its galleries and Foosaner Art Museum. Period buildings include the Rossetter House Museum & Gardens, restored to its 1908 appearance. Across the lagoon, Howard E. Futch Memorial Park at Paradise Beach faces the Atlantic Ocean. North, Brevard Zoo features a kayak tour through an African habitat. ― Google